To date, Dan currently has nearly 2 dozen audiobooks published with Amazon through their production arm of ACX.

Dan’s career really began as a military broadcaster in the U.S. Air Force with Armed Forces Radio & Television. He served tours of duty in Korea, Turkey and Greece.

Back in the stone age, he got a job as a DJ at a local radio station in his home town right after high school. 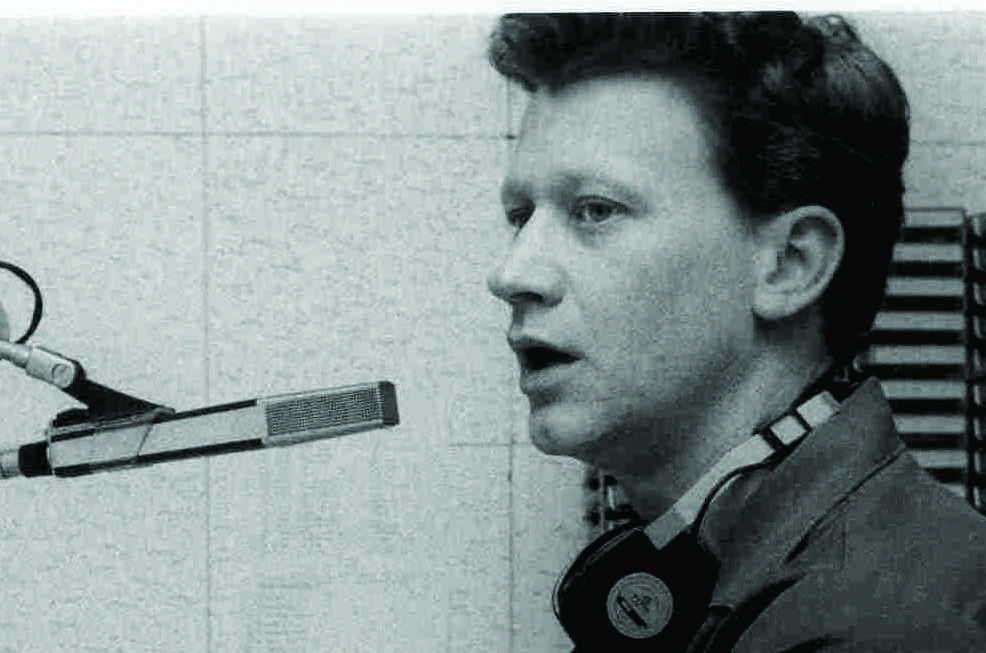 When dinosaurs ruled the earth...